How One Introduction Can Make You More Dough 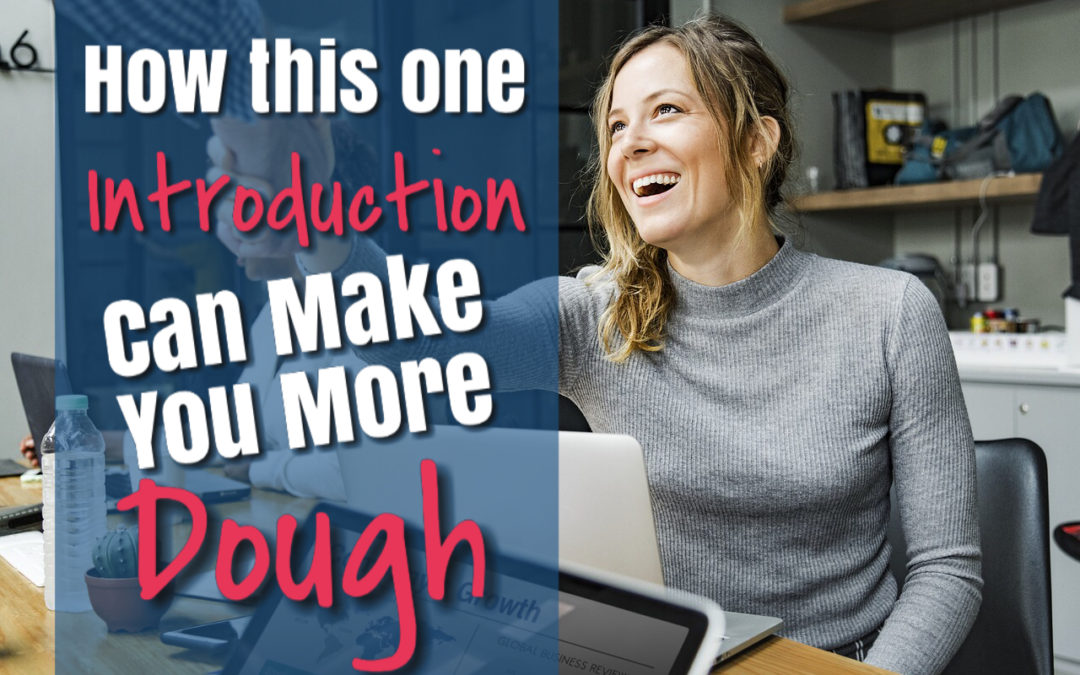 It was the mid-90’s when they shot to popularity. I remember when a friend’s mom got hers. While I don’t remember eating a slice, I did learn how and when to introduce a product. If you’re looking to improve your bottom line and make some easy dough, read on.

Several years back, kitchen retailer Williams Sonoma introduced a new and improved (and higher priced too) breadmaker. It had all the bells and whistles, far more superior than the current one on their shelves. But sales of their existing product nearly doubled, why?

The Williams-Sonoma story started in 1940’s when Chuck Sonoma, a construction worker, traveled to Italy with friends. There he saw firsthand the specialized omelet pans and souffle molds with the quality he’d never seen back home. Soon the Williams-Sonoma Kitchen Outlet was born.

A good portion of their existing sales came from the breadmaker, but sales immediately improved after the more expensive version hit the shelves.

According to the researcher, Itamar Simonson, when we as consumers consider a set of choices for a product, we favor alternatives that are “compromise choices” or choices that fall between what they need, at a minimum and what they could spend, at maximum. When making a decision between two products, we’ll often opt for the less expensive version.

When Williams-Sonoma thought they were simply adding a new fully-featured breadmaker to their kitchen line, instead they were adding a choice. A choice that made their original breadmaker seem like a wiser and more economical choice.

Cool. But what do you do with that information? How can you apply this learning to your business and start rolling in the dough? Especially if you don’t have a new product to introduce. Glad you asked.

First, the basics. This is about a well-timed an introduction. If you currently manage several products and services, let’s identify the two jobs your two highest-priced products/services do for you.

Consider a drink menu. How many times have you seen expensive wine options are shoved at the bottom of the list? Most people don’t even make it that far down the menu. Now, imagine they reversed the order and offered the more expensive wines first. Given this one change, the restaurant can expect to sell more of their next most pricey alternative.

The same is true for any industry, any menu or proposal. Present your options in ascending order. Selling cruise ship rooms? Present the balcony, the windowless room, as well as the window — and likely the window will win every time. Selling services, the same applies. Be sure to present your higher option first. And for marketing sake, stock up on the second highest option.

But a word to the wise

The research goes on to teach us two other important tidbits:

Get Your Assets In Gear

So get out there, tell your sales team you want them to include three options in their proposal instead of two. Ask your printer to move your higher products to the top of your menu list. Call your web designer to determine how you can make choice a part of your strategy. And don’t forget about your staff. Your team is a valuable resource for the ultimate in consumer choice and feedback. Train your sales, service, or purchasing teams so they can expect and monitor the changes. They’ll be excited to see the experiment come together.